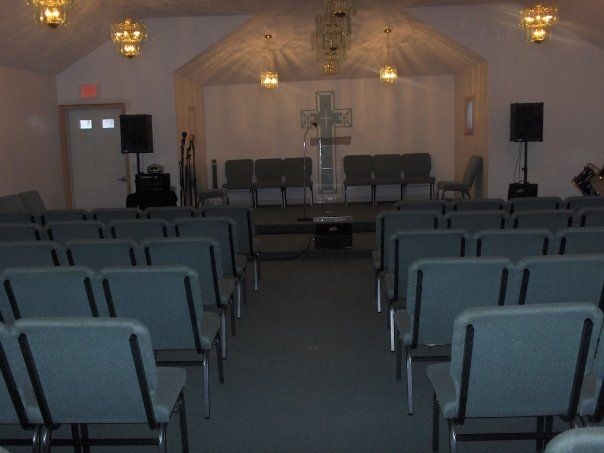 Voice of Power Deliverance Ministry (VOPDM) was birthed through much prayer and fasting which was led by the late Mother Shirley Elizabeth (Olds) Shaw. Mother Shaw began to gather the unchurched and sin sick souls for a house to house prayer. Soon after, Elder Damon J. Milton would keep the weekly prayer meetings going which also included a bible study.

As the weekly prayer and bible study began to quickly grow, the miraculous Power of God would rush in and save, heal and deliver souls. Many people were transformed and began to follow Elder Milton. VOPDM was officially launched on July 10, 2005 and with just 7 initial members, the church began its' journey which began at the Kellogg Hotel and Convention Center.

Since its' inception, many people have come through VOPDM and have become followers of Christ, began the Deliverance process and are on the road to a victorious life through Jesus Christ. Some have also come into their destinies in which God has called them.

VOPDM moved to its' current location at 1033 Hickory Street, where it has become a light in the city